This year Adept Photo Booths were tasked with raising the bar in regards to entertainment and rolled out four photo experiences designed to engage the teens with the festival and Murdoch University message.

For Sound On we activated what is currently the only Perth 360 Photo Booth, two Roaming Photo Booths and a Green Screen Photo Booth across the precinct from the main arena area to the venue concourse and even outside the venue prior to doors opening. 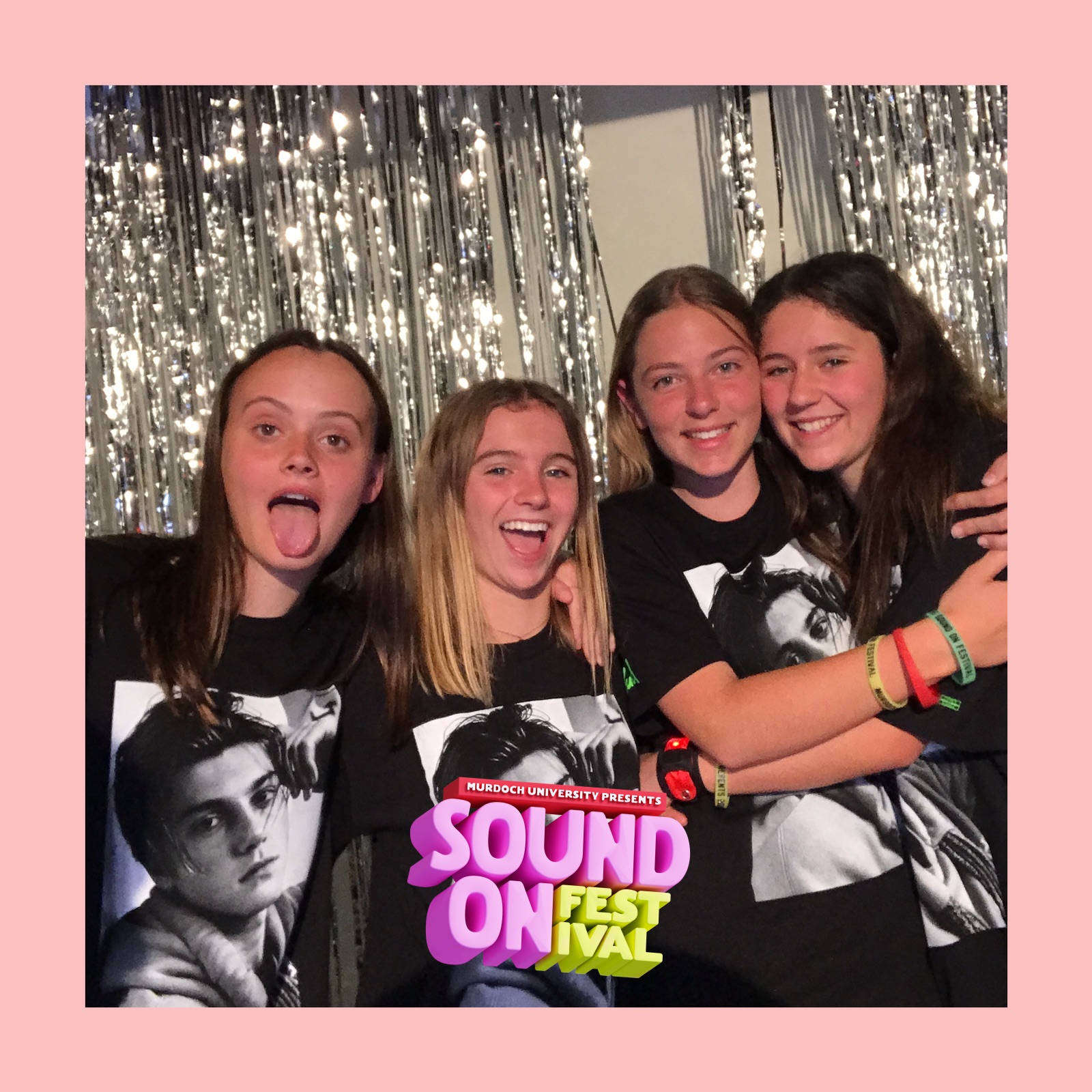 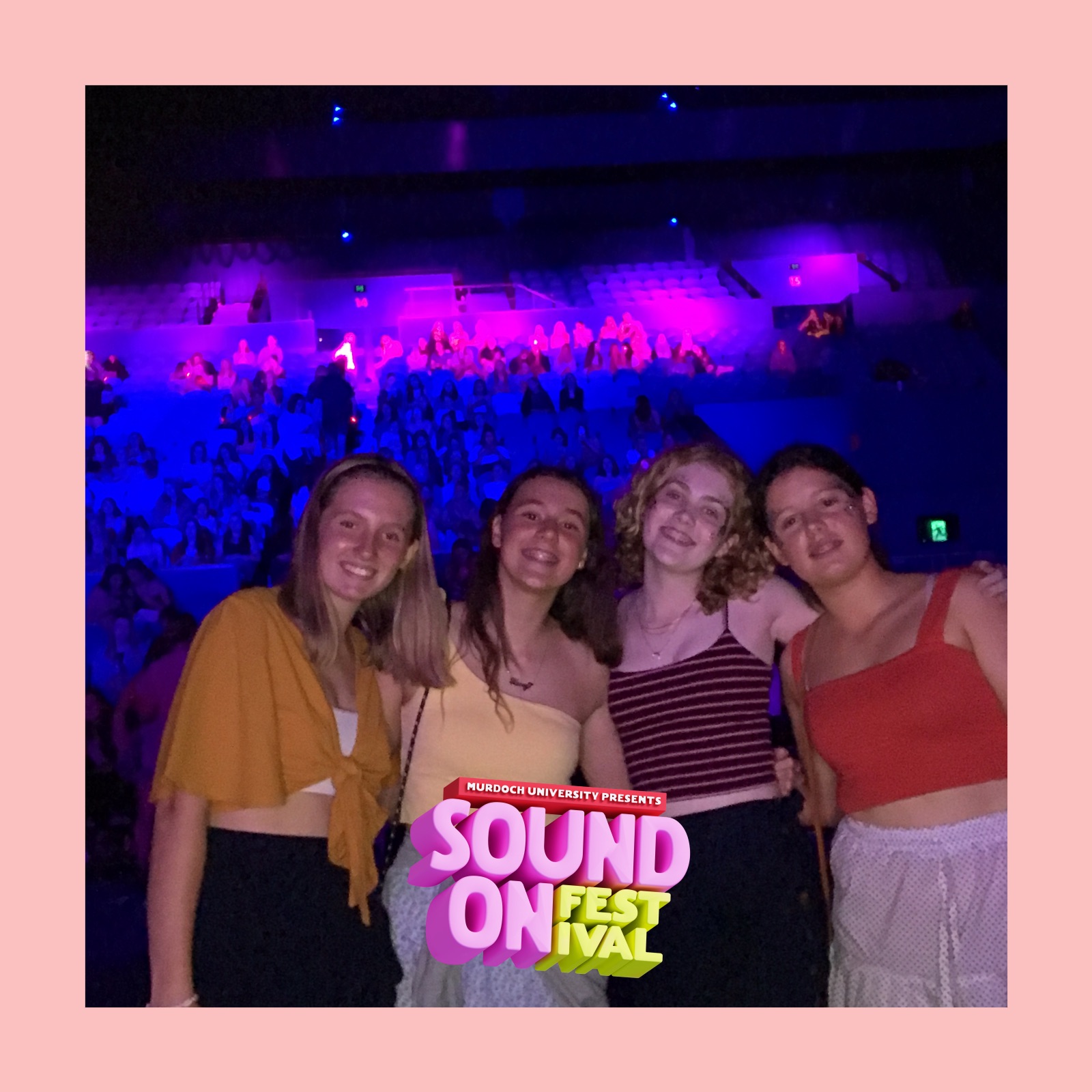 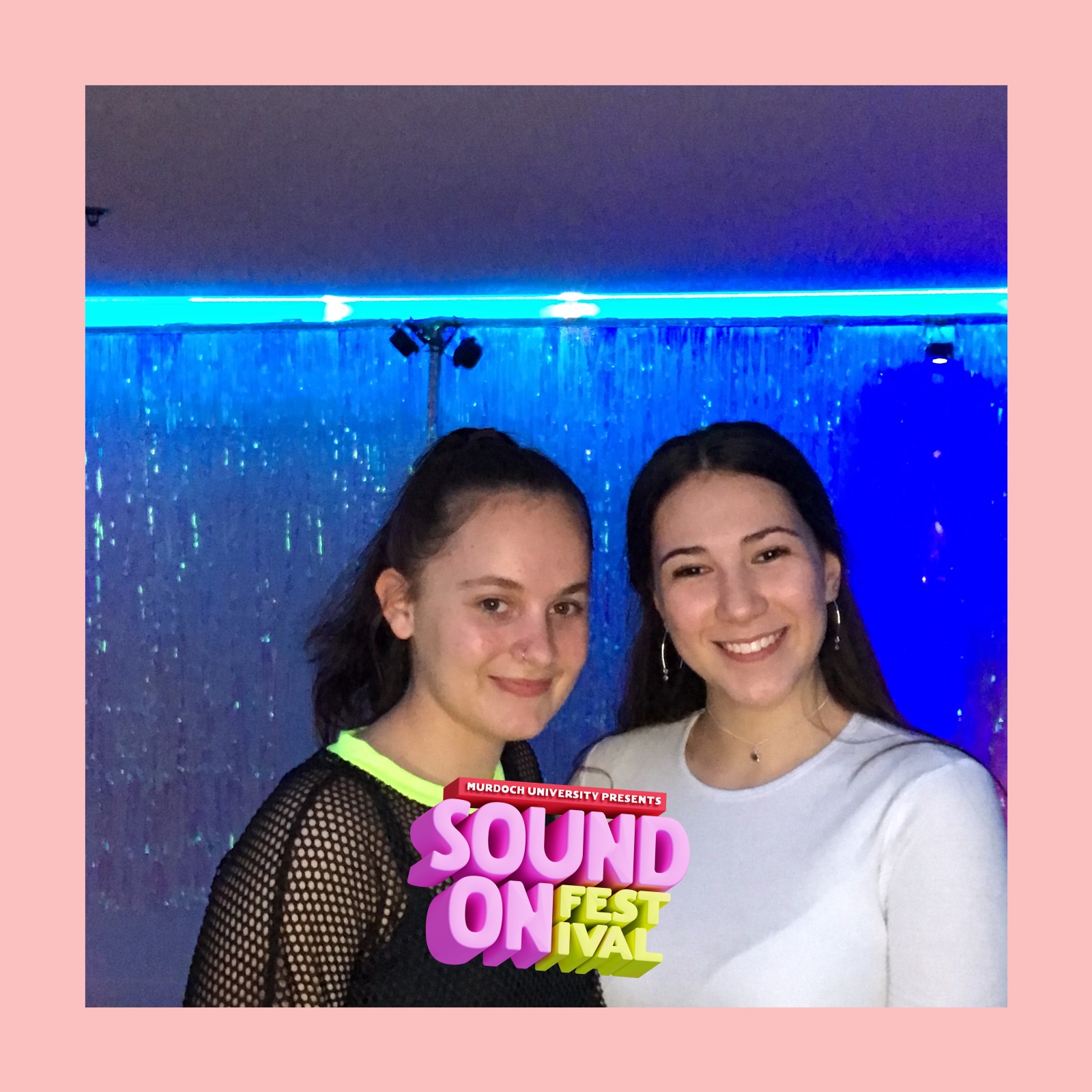 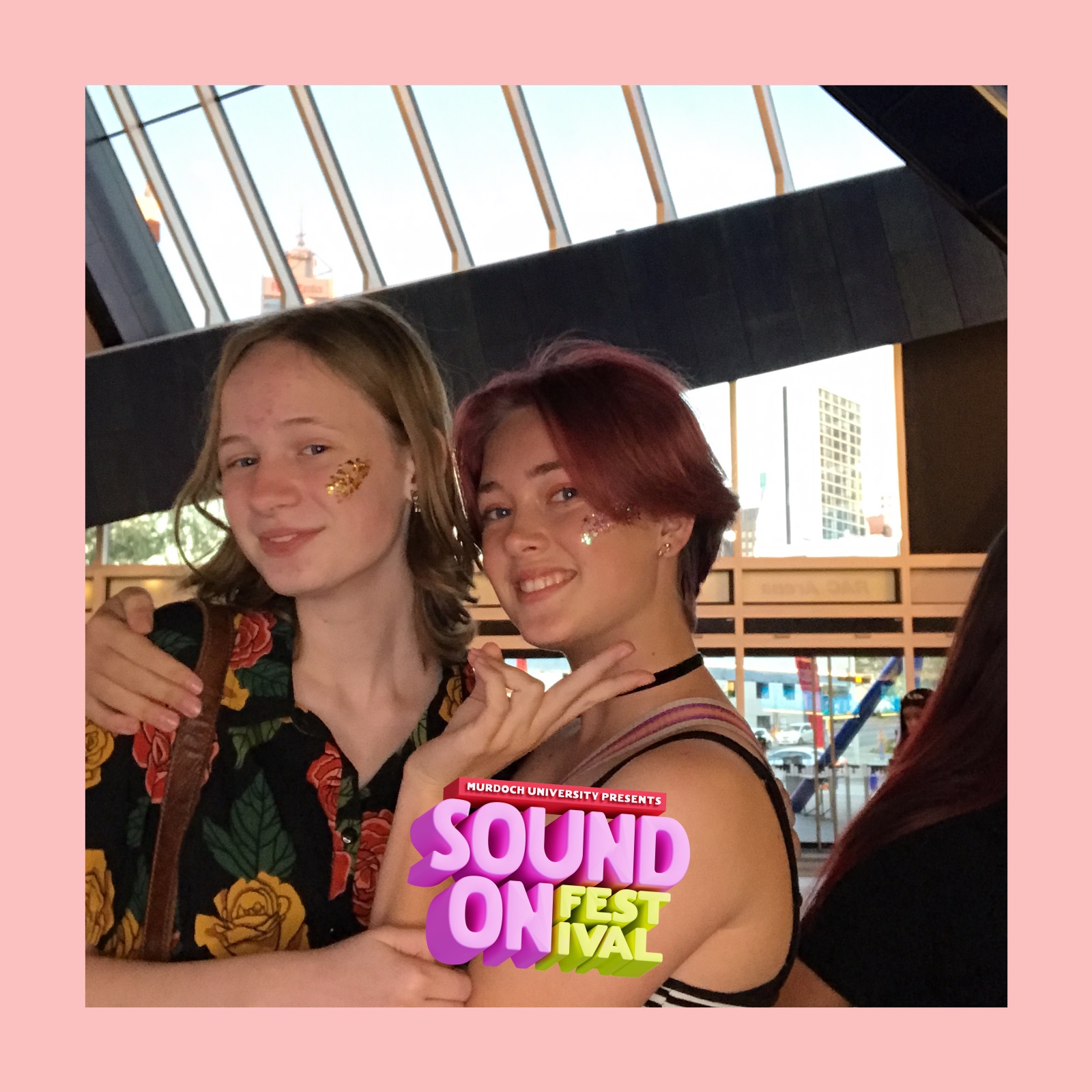 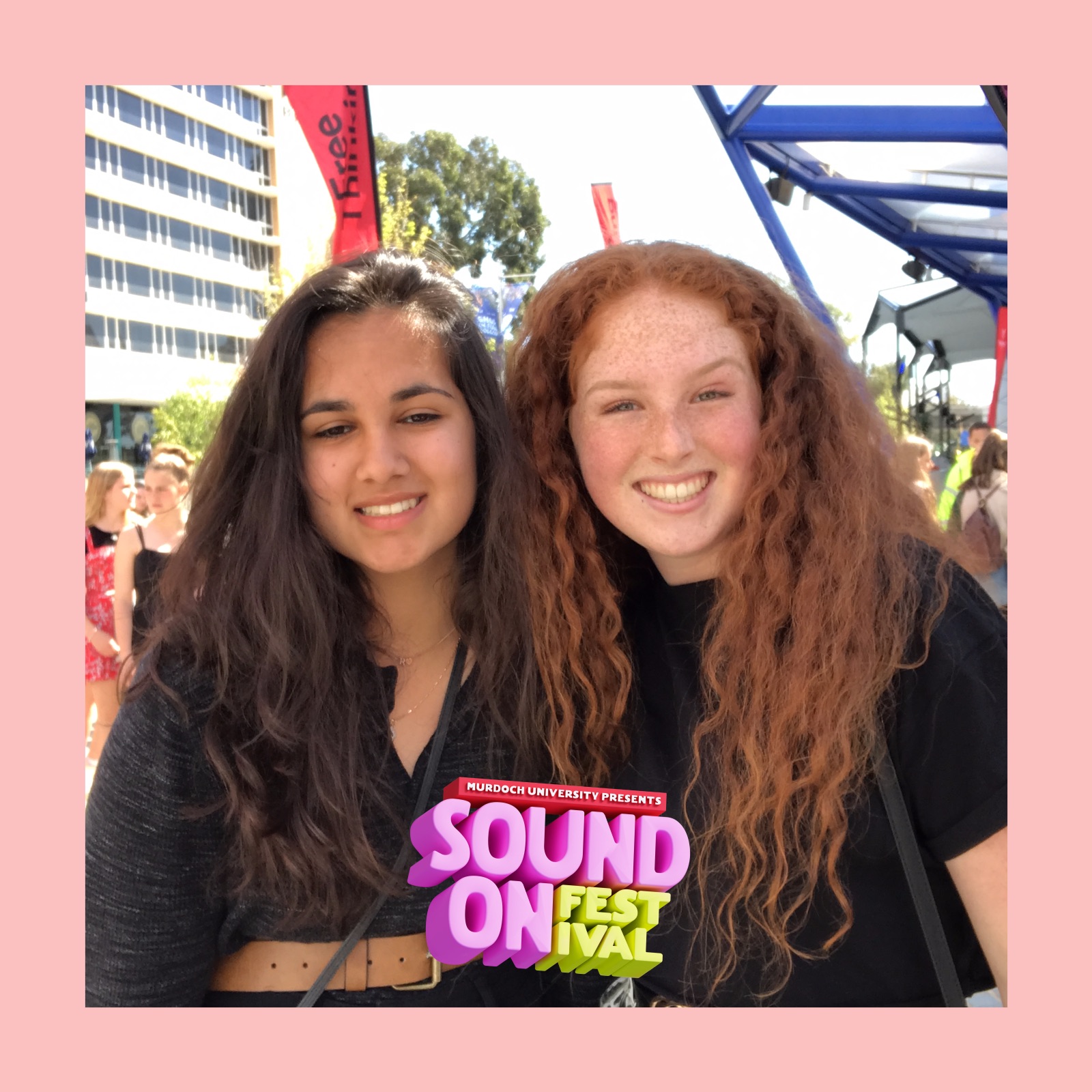 The Green Screen Photo Booth put the users on stage in a DJ set where they could interact with a real DJ deck including headphones and microphone. The photos were then available to download and share online as well as in 6×4 photo print outs for the users to take away with them. Click this link to check out the photo gallery.

The Roaming Photo Booths were very popular, especially in the Main Arena amongst the action, where we captured
958 photos and GIF’s at the event – this resulted in 1,744 total shares of the photos.

The users loved using and being interactive with the DJ props and having an instant print as a keepsake from the event. we took a total of 484 images with many friends jumping behinds the desks for a group shot in the Green Screen Photo Booth.

The Perth 360 Photo Booth however was the highlight for many users, who loved seeing the confetti fall and then float in HD slow motion video. Being on the second level of the concourse, the location of this activation was perfect to attracted users upstairs and quickly became a destination of choice as the word spread.

Each session in the 360 Photo Booth took between 30 seconds to a minute where users were given instructions on safety and tips on how to get the best out of the experience. We captured 270 videos and sent 382 emails which was quite a high utilisation with many sessions having 3 or 4 users on the podium for one video.

If you want to take your event to the next level, contact Adept Photo Booths, the leading Perth Photo Booth hire company with a photo experience for any occasion.