Adept Photo Booths are excited to announce that we will be an official activation supplier of the West Coast Fever for the Suncorp Super Netball 2021 Season. 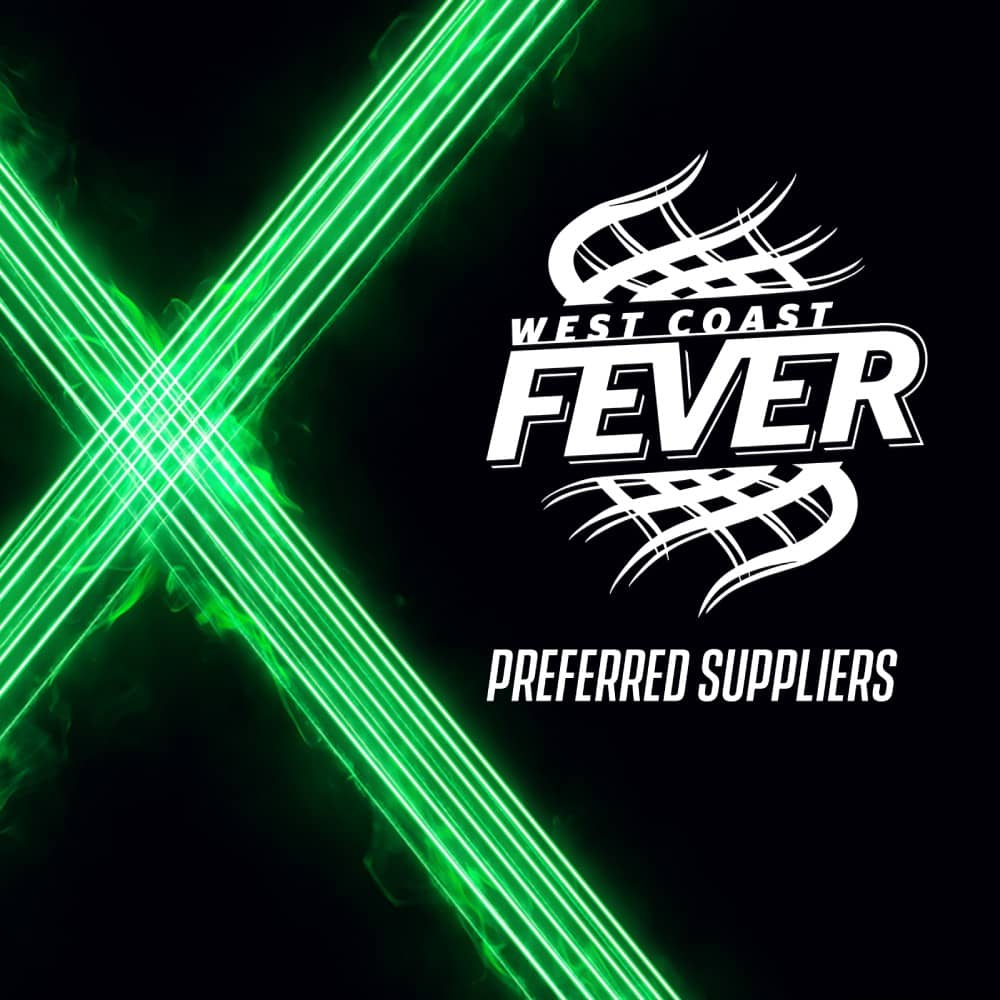 To enhance the fan experience in the official matchday fan zone, Adept Photo Booths will be rolling out industry-leading video and photo experiences at each West Coast Fever match day. This includes ‘Fever Alley’ around the stadium and at select Netball WA community events.

Adept Photo Booths are a boutique brand activation company who thrive in their pursuit to ‘bring events to life.

Founder, Colin Richardson, has worked in the sponsorship and events industry for over 15 years and is a strong advocate for bringing the fan experience to the fore when activating partnerships.

“Brands sponsor professional sporting clubs to gain access to passionate fans. When they do get an opportunity to interact with fans and leverage their sponsorship, this is their time to shine.”

“We aim to ensure that when brands interact with fans, we help to bring them closer to their heroes and give them an experience that they will not forget.”

After working with Netball WA, the West Coast Fever, and their partners for several years, this agreement recognised the value that photo and video activations bring to the game-day experience.

Netball WA General Manager Commercial and Events Stu Gilsenan recognised the value that targeted photo activations could bring to the fan experience which has made Adept Photo Booths a regular at club events for two seasons.

“Adept Photo Booths have been an active partner in our fan and sponsors outcomes since we first engaged them.”

“They constantly pitch new ideas and asked probing questions to ensure that our fans were front of mind and that our sponsors reach their sponsorship leveraging outcomes through their photo booth activations.”

“After working with Adept Photo Booths for several years, it made sense for us to formalise the relationship we have with them and recognises the value they bring to us and our existing partners across match days, as well as corporate and community events.”

The 2021 Partnership with giving fans access to a cutting edge 360 video experience that places them in the West Coast Fever brand campaign. This immersive 360 photo booth lets fans step inside a professional sports stars world of professional video production to produce their very own TV commercial.

Both of these experiences can then be shared online from the Fever Alley Fan Zone in the build-up to the match starting.

To experience the excitement of a West Coast Fever Match Day for yourself, and the 360 Photo Booth and other activations on the Fever Alley, visit the Fever ticketing page at Ticketek. 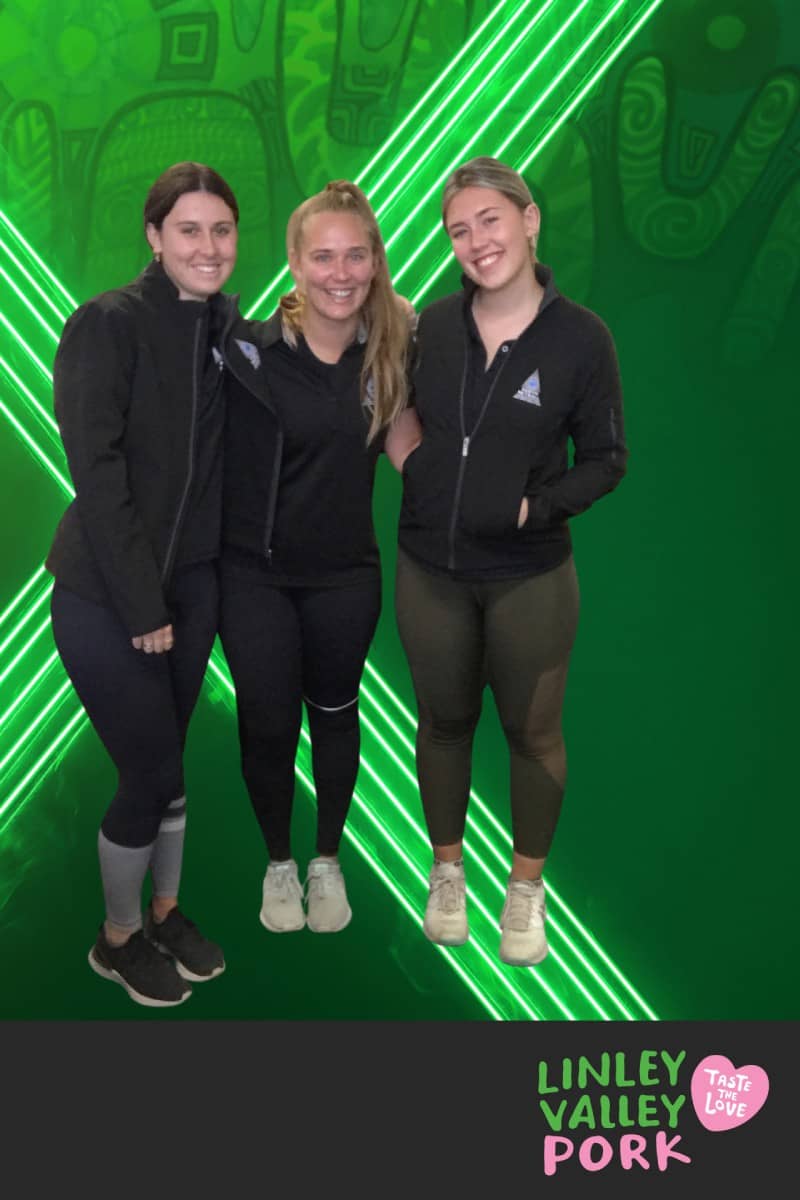 For more information contact Colin Richardson on +61 408 899 834 or at hello@adeptphotobooths.com.au.